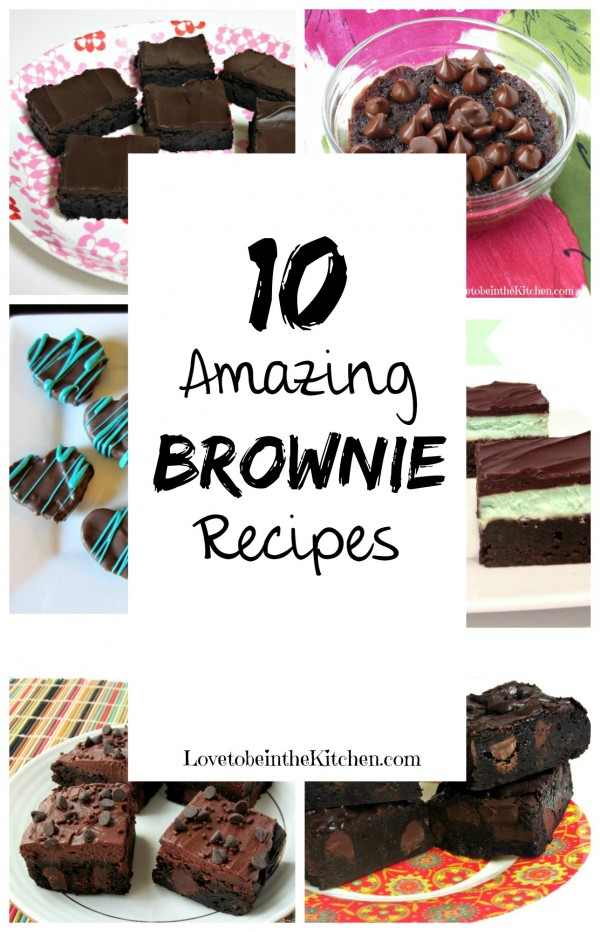 Brownies are one of the best desserts ever! A chocolate lovers dream! Today I put together a list of my 10 very favorite brownie recipes. Some of these recipes can be made using a box mix if you’d prefer. No matter which one you choose to make first you will love it! 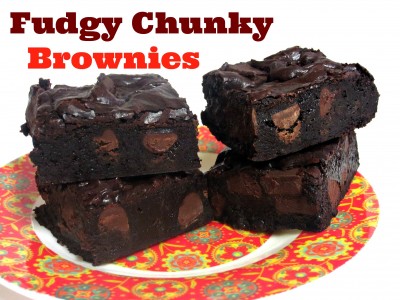 It took me years but I finally have a homemade brownie recipe that is no question much better than a box mix! And it’s super simple too. It’s a one-bowl recipe. I’ve been making this recipe for years now and every time people can’t believe how good it is! This is a keeper! 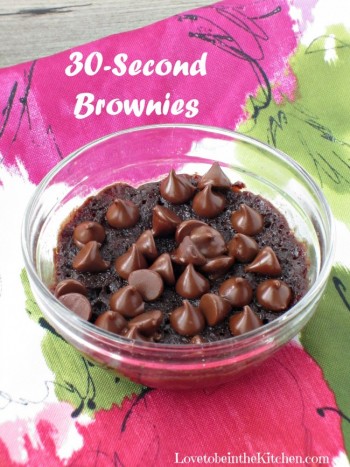 For those times when you want a brownie NOW but just don’t have the time! I LOVE this recipe and know so many of you do too! 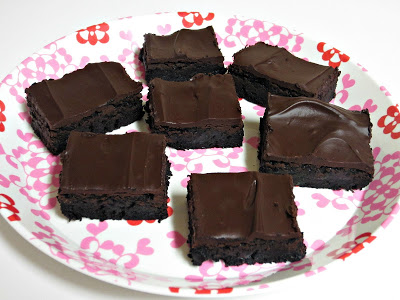 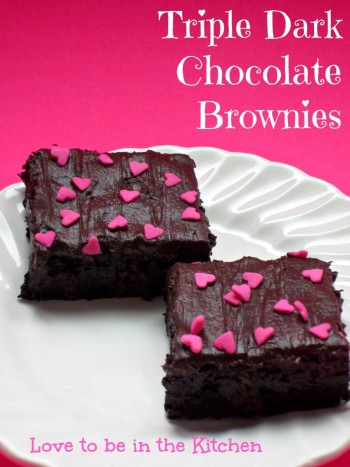 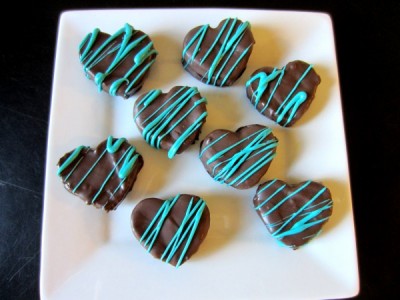 I made these brownies using a box mix and simply cut out brownies in a heart shape, topped with chocolate and added some color with blue candy melts. You can use this recipe for any shape and it’s perfect for showers, parties etc. because it’s simple but looks so pretty and tastes so good! 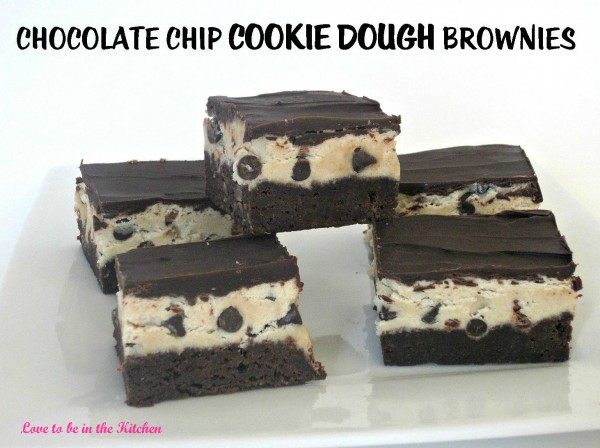 No doubt this will be one of the best brownies you will ever have! I mean cookie dough on a brownie with a chocolate glaze?! Yes PLEASE! And now! Every time I see this picture I crave these so bad! My friends and family are obsessed with this recipe too. Words can’t really express how good these are! Every layer of this brownie is top notch delicious. 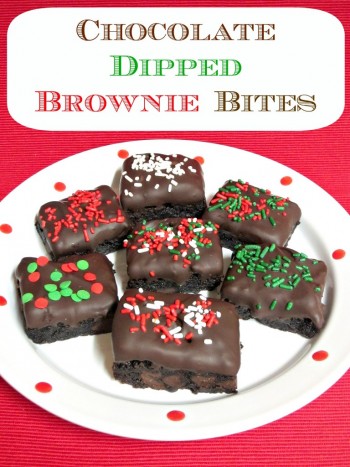 I used a box mix for this recipe and just cut these brownies into squares and dipped in chocolate. Top with whatever color sprinkles you want. These brownies are perfect for a gift, showers, parties and more! 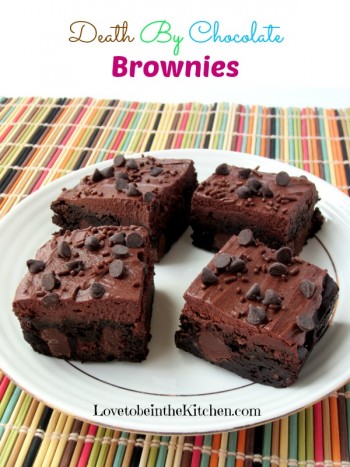 Brownies are the ultimate chocolate dessert in my opinion so I created this recipe to be a chocolate lovers dream brownie! The brownie is fudgy, chocolatey and packed with chocolate chunks then a delicious layer of chocolate frosting is added then it’s topped with chocolate sprinkles and chocolate chips. It’s so amazing! 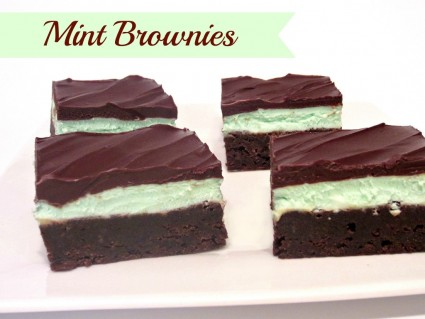 It took me years to perfect the perfect Mint Brownie recipe and I did it! Every layer tastes outstanding! Can you get any better then a fudgy chocolate brownie topped with creamy mint frosting then a layer of thick chocolate? I think not! 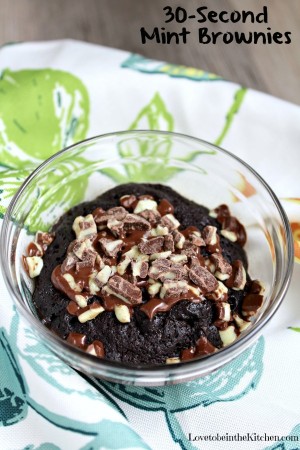 A great alternative to when you NEED a mint brownie ASAP but don’t have the time! This recipe is delicious!

Which brownie recipe do you want to try first?