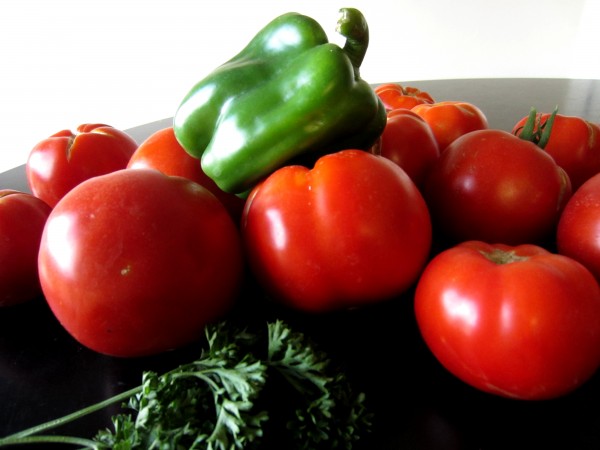 Our garden is exploding with tomatoes right now! It’s so great! We love tomatoes and so our garden is mostly tomatoes along with green peppers and parsley.  We had tons of tomatoes in our garden last year and at one point we just had so many there was no way to get around to eating it all so we decided to make homemade pasta sauce!  I’ve made it 3 times since last year and we have perfected our recipe.  And let me tell you!  This is the best pasta sauce I’ve ever had!  It’s light and refreshing and has so much flavor. So much better than any jarred pasta sauce.

There are a few steps to making it. Don’t be intimidated by it. It’s fairly simple. 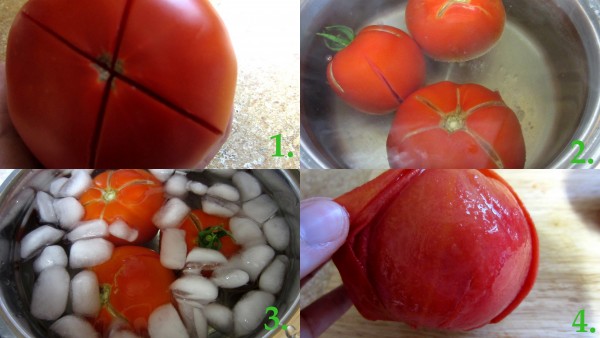 Cut the tomatoes in half and remove as many seeds as possible. Then chop the tomatoes. In a skillet warm the olive oil then add the onion and green pepper, cook until soft then add the garlic.  Next add the tomatoes and seasoning and simmer for at least an hour. Then enjoy the best pasta sauce!

*Variations: You can add celery or carrot along with the onion and green pepper. Also, you can add cooked Italian sausage or ground beef to the pasta sauce.