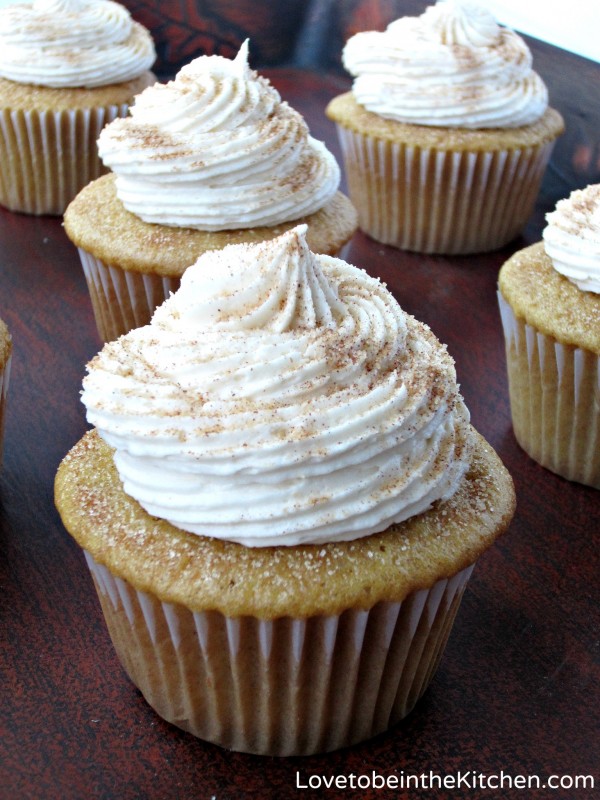 Although it’s not quite officially fall yet I am pretending it is by baking with fall ingredients! My absolute favorite thing about the fall is the smells. Cinnamon is one of my favorite smells and these cupcakes are all about cinnamon!  I’m always coming up with fun recipe ideas in my head. I’ve had this cupcake idea for a while and made it for a family party earlier this week. I was thrilled it came out even better than I imagined it! It’s so pretty and most importantly it is beyond delicious!

Don’t hate me if you are anti-cake mixes but I did use a cake mix for this recipe. My husband bought a bunch on sale plus it was my favorite brand so I might as well use it. This recipe is so easy. I just mixed up a yellow cake mix according to directions and added a teaspoon of cinnamon. Once it was baked and cooled I made my favorite vanilla buttercream frosting. It’s to-die-for! Piped it on then sprinkled it with a cinnamon sugar mixture. It was heavenly and so gorgeous! I’m pretty proud of these cupcakes!

The taste is outstanding! The cupcakes are moist and delicious along with the perfect amount of cinnamon giving it a fall taste. Then the buttercream frosting is so smooth and creamy and the taste is pure bliss! To top that all off you get the taste and slight crunch from the cinnamon-sugar topping. It’s perfect! 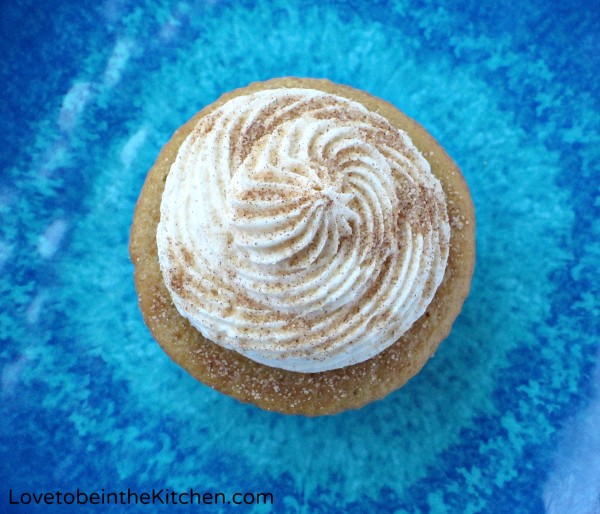 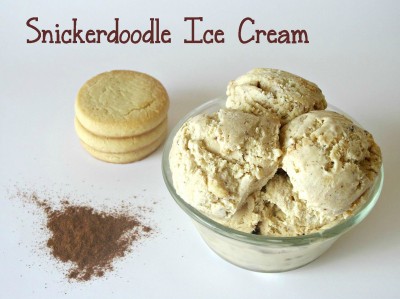 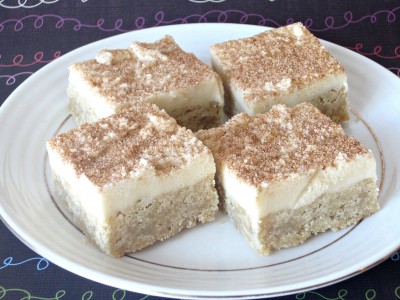