It’s time for another giveaway! I am so excited about this one from Stampin’ Up! I love throwing parties for my kids but let’s be honest I am not super creative. It was so great to have this invitation kit to easily put together invitations for my little guys party. I think it turned out so cute! His birthday party theme this year was Aquarium because he loves going to the Aquarium and especially loves stingrays and turtles. 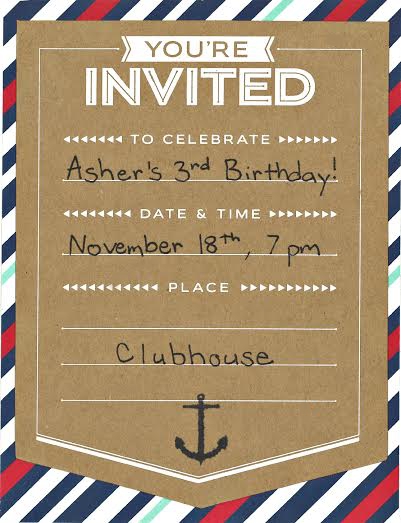 I used the Maritime Designer Paper and Sea Street Stamps to jazz up the Celebrations Invitations. I also used the stamps on the envelope but didn’t get a picture of that.

I kept the party super simple as this year we kept it a small party and with being pregnant didn’t want to go overboard. 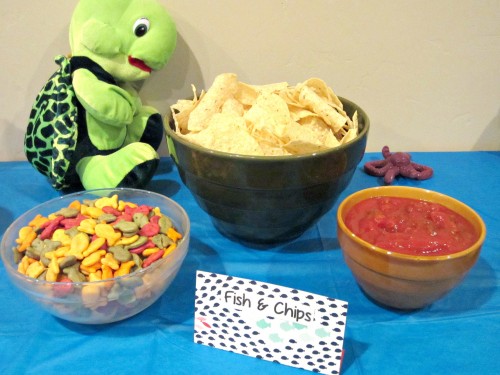 I also used the Maritime Designer Paper for labels for food. Fish and Chips! How cute is that? 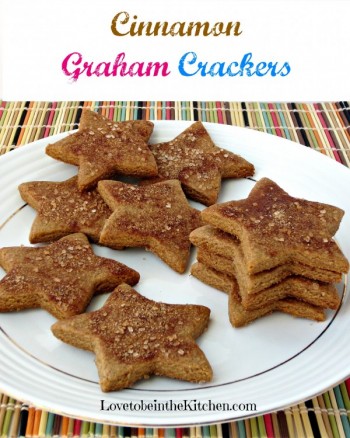 I also made these Cinnamon Graham Crackers to be like starfish. This was a huge hit especially with the kids! 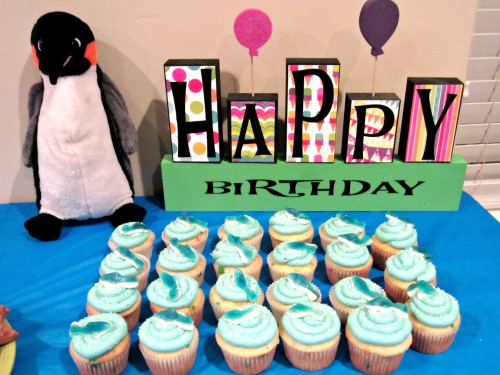 I made Shark Cupcakes! Asher thought it was so cool and every time he sees a picture he wants it again. 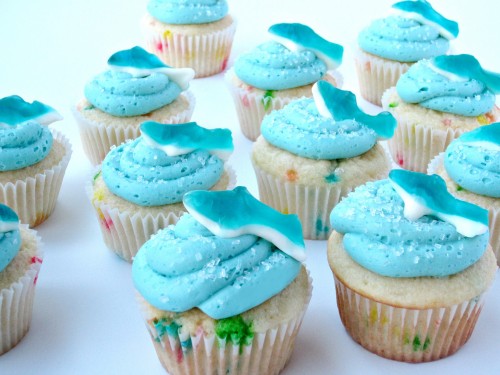 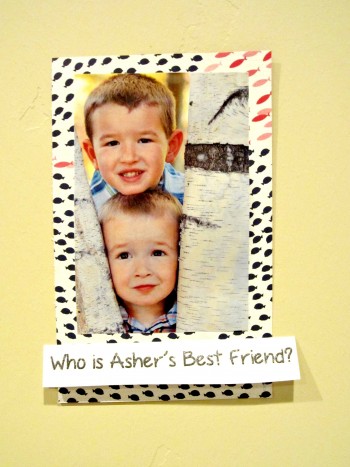 I used the Maritime Designer Paper behind pictures of Asher I put around the room with little questions about him. 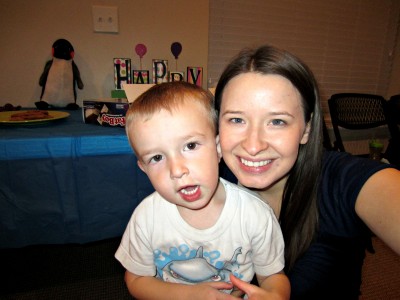 The party was simple and but perfect. We played games, he opened presents and we had cupcakes and ice cream. He loved it and that’s the most important thing!
Now for the giveaway!
1 Lucky Reader will win:
*Celebrations Basic Invitations (Invites + Envelopes)
*Choice of one of these four cute designer paper series:

* And two Classic Stampin’ Pad’s of your choice!

That’s a lot of fun choices you get to make!

One lucky reader will win your own Stampin’ Up! Invitation Kit Giveaway!

Simply fill out the rafflecopter below and let me know which designer paper series you will choose!

(Winner will be e-mailed and have 24 hours to respond.)

Open to US Residents only. Must be 18 years or older.